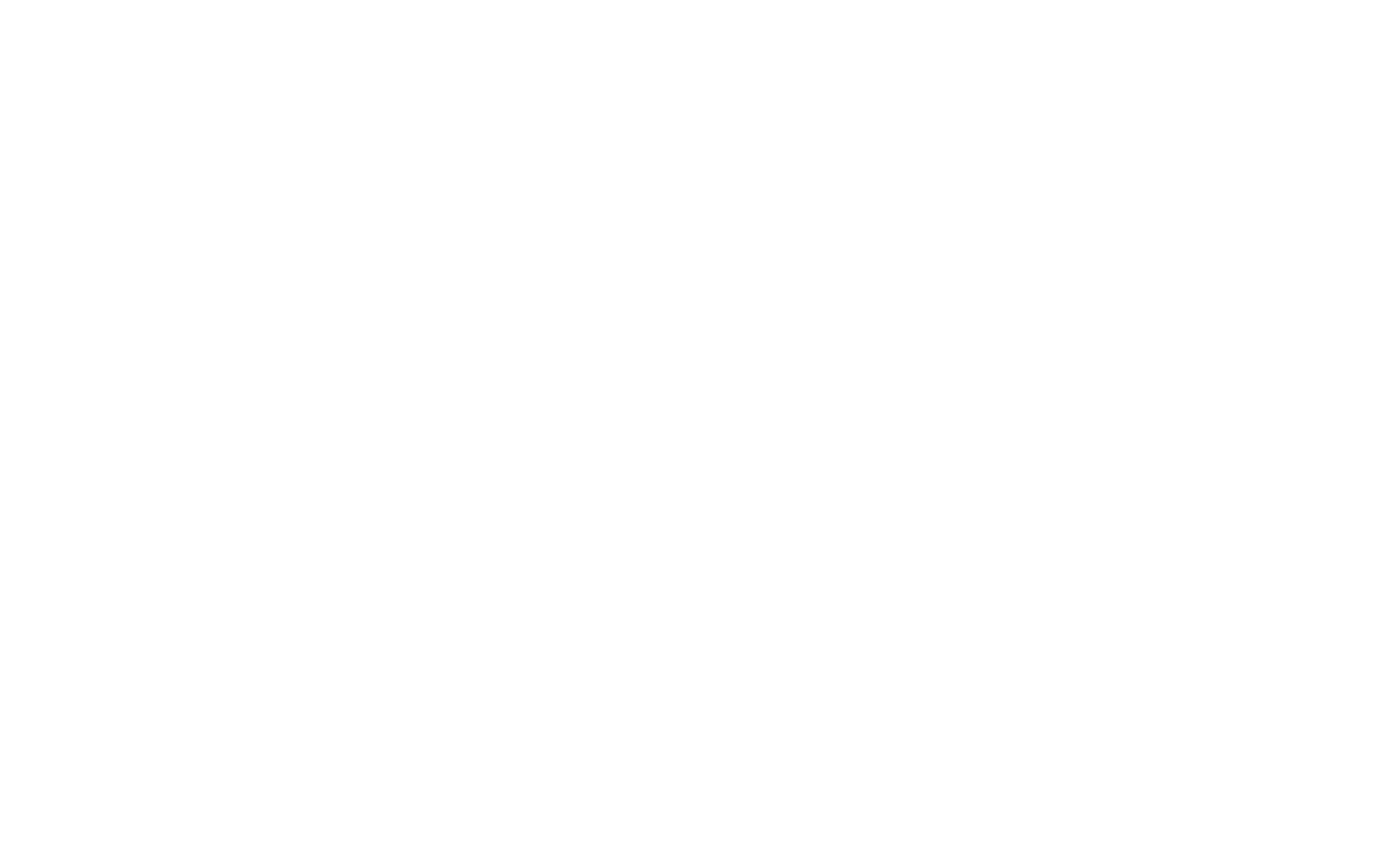 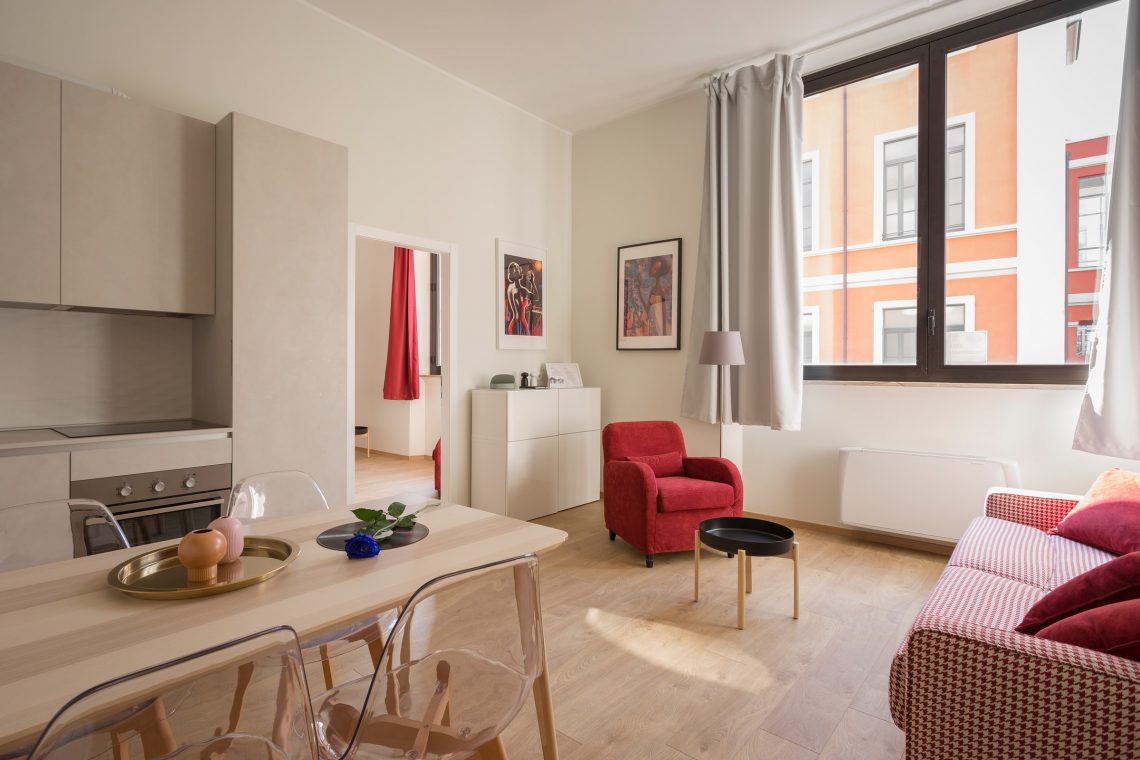 An Article by Dr. Kaya Köklü

On the qualification of an accompanying work as an “incidental work” within the meaning of Sec. 57 German Copyright Act (UrhG) and the consequences of the strict case law for advertisers. 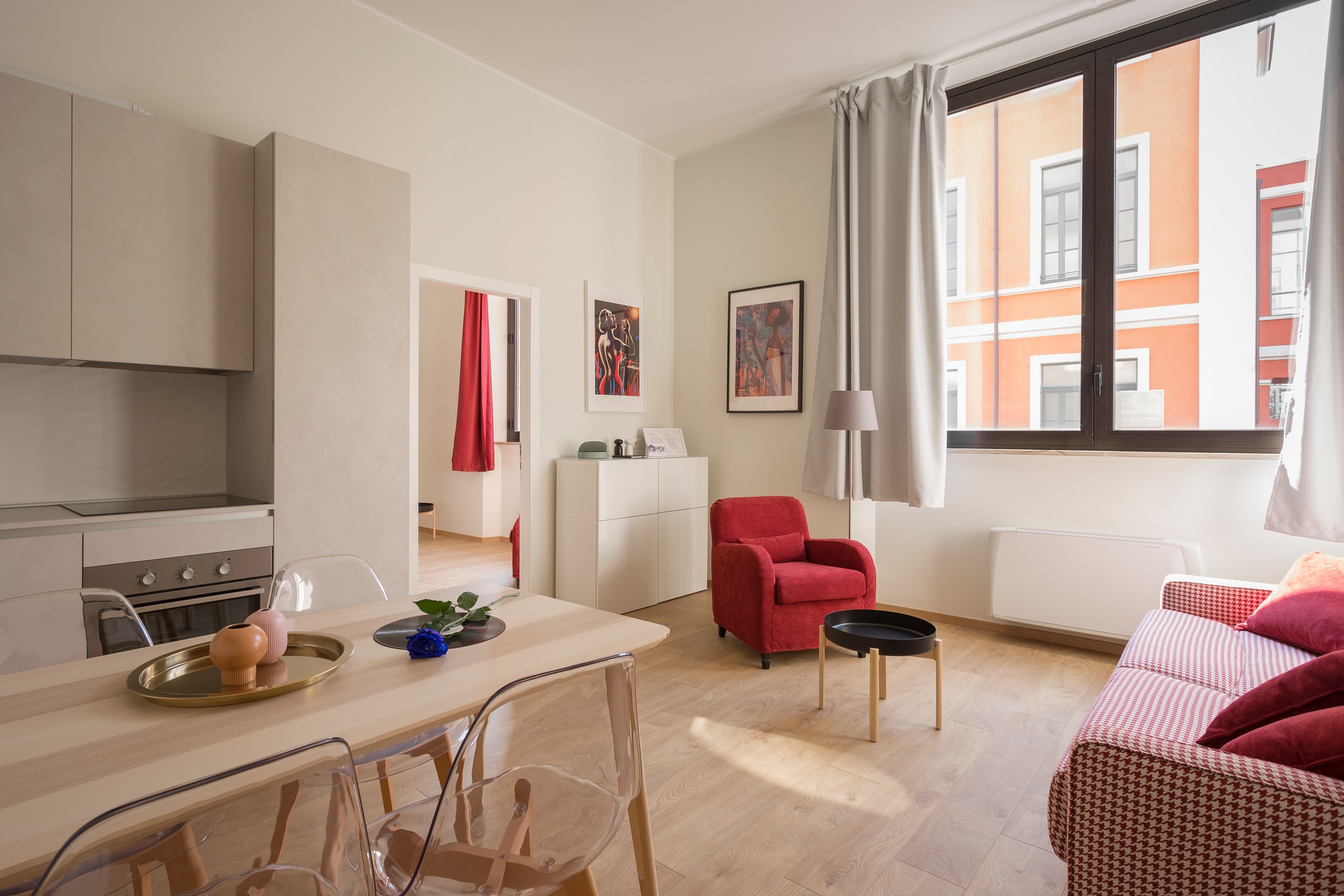 It is about photos like these: are these incidental works or does it qualify as a copyright infringement?

We all know them: offers of real estate agents or property developers who advertise their housing and apartment projects with eye-catching presentations, often furnished with appealing furniture design classics. Or companies in the fashion industry that showcase their products (either through influencers or by themselves) around cleverly integrated artworks across various art styles in the background.

In practice, such advertising can especially be found in social media networks, in particular image and video platforms, which are increasingly used for advertising purposes.

Therefore, at first glance, it does not seem far-fetched to consider any (copyrighted) works that are included in the background only as mere incidental features to the advertisement’s actual subject-matter without any legal or economic significance on their own. At least, this seems to be a widely held view of some professional groups and industry branches, some of which assume a subordinate integration of copyrighted works into the advertisement of a main object to be legally permissible even without the copyright holder’s consent. This position is often supported by the argument that the incorporated work in the background of the advertisement, from the advertiser’s point of view, does not inherently relate to the product being advertised so that it could have also been replaced by any other work. However, this view falls short and is hardly defensible. It is correct that Sec. 57 German Copyright Act (UrhG) provides for a statutory and thus consent-free right of use for “incidental works”. Contrary to what the notion “incidental work” might initially suggest, however, this right of use has narrow limits – at least since the Federal Supreme Court’s (BGH) “Möbelkatalog” decision (BGH, Decision of 17 November 2014 – I ZR 177/13).

According to the Supreme Court decision, it is no longer sufficient to merely demonstrate that the work that is usually included in the background of the advertisement could have been left out or replaced by any other work to enjoy the right of use set out in Sec. 57 UrhG. Merely claiming the subordinate importance of the incorporated work in relation to the main subject-matter advertised is therefore no longer sufficient for Sec. 57 UrhG to apply. Rather, the advertiser that wishes to successfully invoke this statutory right of use must demonstrate that the integration of the work was coincidental and without any substantive relation to the main object placed in the foreground. This, in turn, can only be assumed if the included work does not influence the overall effect of the main object advertised in any meaningful way. The coincidental and arbitrary integration of a work can therefore not be an “incidental work” in the case that its integration recognizably contributes a stylistic or atmospheric character of its own. In such cases, according to the Federal Supreme Court’s decision, it can in no case any longer be considered that the integration of the work is merely “incidental” within the meaning of Article 5(3)(i) Directive 2001/29/EC.

When assessing if the accompanying work constitutes as an “incidental work” within the meaning of Sec. 57 UrhG, it is necessary to examine whether the choice of the respective accompanying work in the background had been purely coincidental and arbitrary or whether the work’s fame, good reputation among target audiences or similar factors affecting the overall atmosphere in relation to the main object of the advertisement had also played a key role for its selection.

At least in the context of advertisements, the argument often invoked that the work in the background is interchangeable is thus no longer in the foreground. It is less a question whether the advertiser could also have used any other (accompanying) work at random. No, the key factor is the answer to the question whether the actual use of the accompanying copyrighted work happened without any purpose of promoting the main object of the advertisement.

Only in cases where the choice of the accompanying work has not been motivated by stylistic or atmospheric purposes will it be possible to consider the work an “incidental work” within the meaning of Sec. 57 UrhG in light of existing case law. Cases that come to mind here will usually be ones in which the integrated work is hardly recognizable so that, for this reason already, it can hardly have any effect in relation to the main object of the advertisement.

In turn, however, the integration of an accompanying work is not permissible under Sec. 57 UrhG even in cases that the work is interchangeable if there was a recognizable motivation to enhance or in any other way influence the advertised product in the foreground through the accompanying work.

From an academic point of view, one can consider this rather strict reading of Sec. 57 UrhG to be justified or one can criticize it. In practice, however, it has a binding effect on the lower courts due to the case law of the Supreme Court and thus has considerable consequences for the affected industry branches.

The above mentioned real estate agents and property developers will regularly no longer be able to invoke the right of use provided in Sec. 57 UrhG, should they continue to try to enhance the advertising of their real estate projects by furnishing them with design classics from the Bauhaus period. Even if the integration of such copyrighted furniture is merely subordinate and in the background, while the real estate remains in the foreground of the advertisement, it will be hard to deny any stylistic and atmospheric effect of the furniture due to the design classics’ notoriety despite their possible interchangeability.

The fashion industry, too, will have to exercise caution. As a general rule, designers deliberately arrange sets for photo and video shoots. In a legal dispute, the fact that a copyrighted work of a third party has found its way into the setting without any motivation of giving a style-defining statement with it, can likely successfully serve as a justification in exceptional cases only.

There may also be pitfalls for influencers who advertise third-party products on social media. If copyright-protected works of third parties are integrated into their photos and videos and are therefore used – be it only in a subordinate way in the background – it must be constantly examined whether the strict requirements set out in Sec. 57 UrhG, narrowly interpreted by case law, are still met.

Regularly, it is likely that – unlike in the past – copyrighted works integrated for the purpose of advertising another main object will only rarely ever be regarded as being an “incidental work” within the meaning of Sec. 57 UrhG. Should no other statutory rights of use apply (e.g. depending on the individual case, the statutory right of use of works in public places, Sec. 59 UrhG, may be conceivable), an advertiser will be well advised to obtain a grant of rights to exclude the risk of copyright infringement claims.

As regards the future practice for designing advertisements, this advice to the primarily affected industries may be sufficient and sharpen their legal awareness. However, it will not be sufficient for advertisers to only more strictly scrutinize their future advertisements. This is because legal disputes are also looming for ads that have run long in the past, provided that they can still be accessed online and are therefore publicly accessible. For the internet does not forget. In practice, advertisements of the past which in light of today’s interpretation of Sec. 57 UrhG are to be evaluated more critically often remain retrievable online and can be found by right holders, be it on websites or social media accounts.

For this reason, advertisers who in the past have regularly used copyrighted works of third parties for their own advertising are well advised to check their past posts on Instagram, Facebook and other social media platforms to see whether the integrated works of third parties can actually still be interpreted as “incidental works” within the meaning of Sec. 57 UrhG. If this is not the case and no other contractual or statutory rights of use are applicable, a considerable risk remains for past advertisements that are still retrievable online of being subjected to a copyright infringement claim. And not seldom can this prove to be costly – not only due to attorney’s fees that this will ultimately generate.

Dr. Kaya Köklü is a lawyer and certified specialist lawyer for intellectual property rights. He specializes in commercial law mandates, primarily in the areas of intellectual property and competition law. In addition, he is a WIPO arbitrator for international domain name disputes and a lecturer at LMU Munich and Koç University Istanbul.